With Christmas being a little different this year, we have been doing our upmost to make it extra special! As residents were unable to see Santa at the Albrighton Hussey as usual, on Sunday 20th December, Santa, Mrs Claus & his elves embarked on a tour around the houses in a Christmas decorated van! We started at the Orchards, where we were greeted with homemade mulled wine (non-alcoholic – much to Santa’s dismay!), minced pies and a handmade sleigh. We then went on to Walford lodge, Kynaston Farm, the Wheatlands, the Crescent, Mayfield, Torrin Drive, Hall Bank Mews, Church View and High Ridges, where Santa literally stopped the traffic on the A49! Onto, Harley Road and lastly to Welwyn, where we were offered delicious mince pies! It was lovely to see all resident’s excited faces when they saw Santa, and received their gifts – even if it was from a social distance! 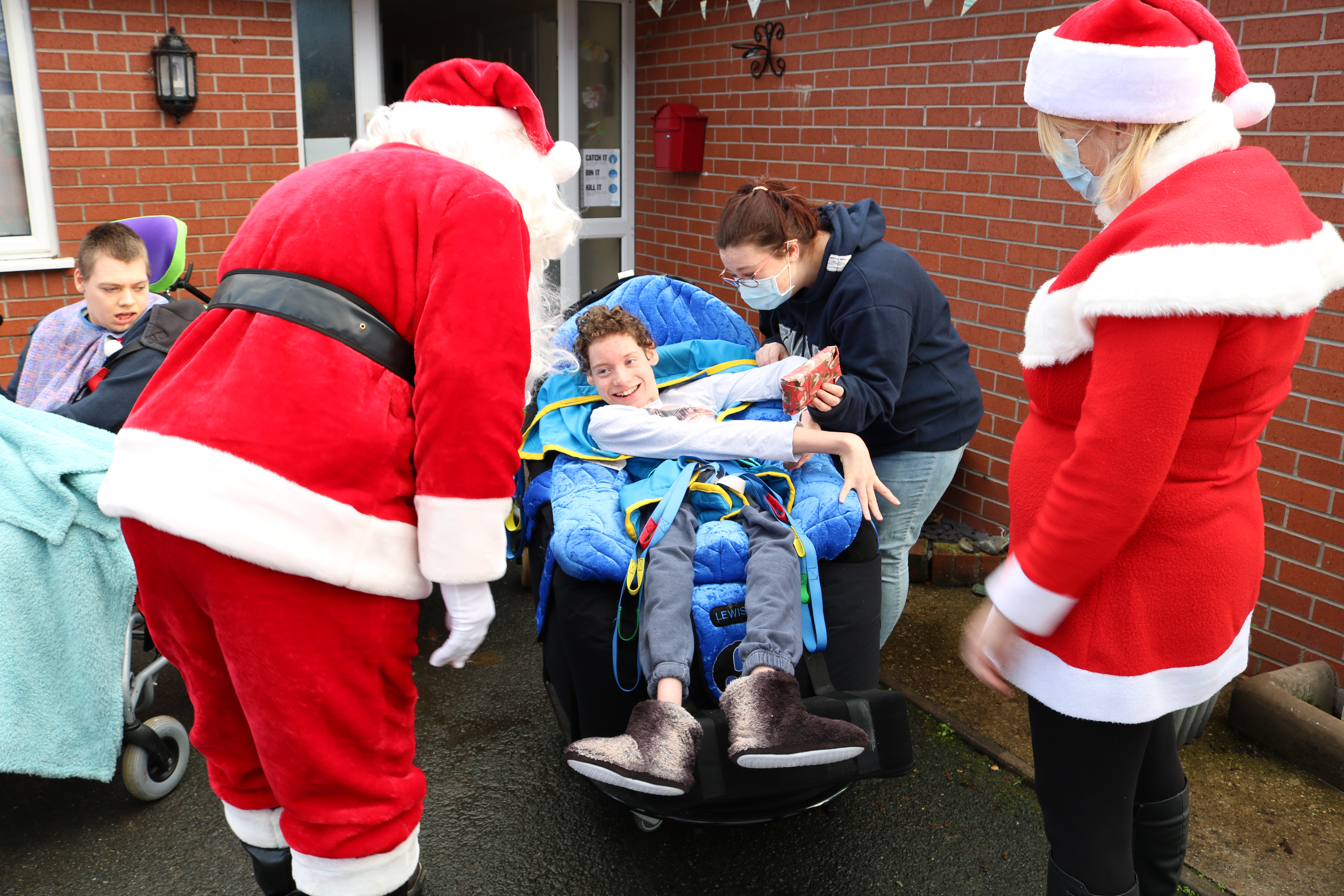 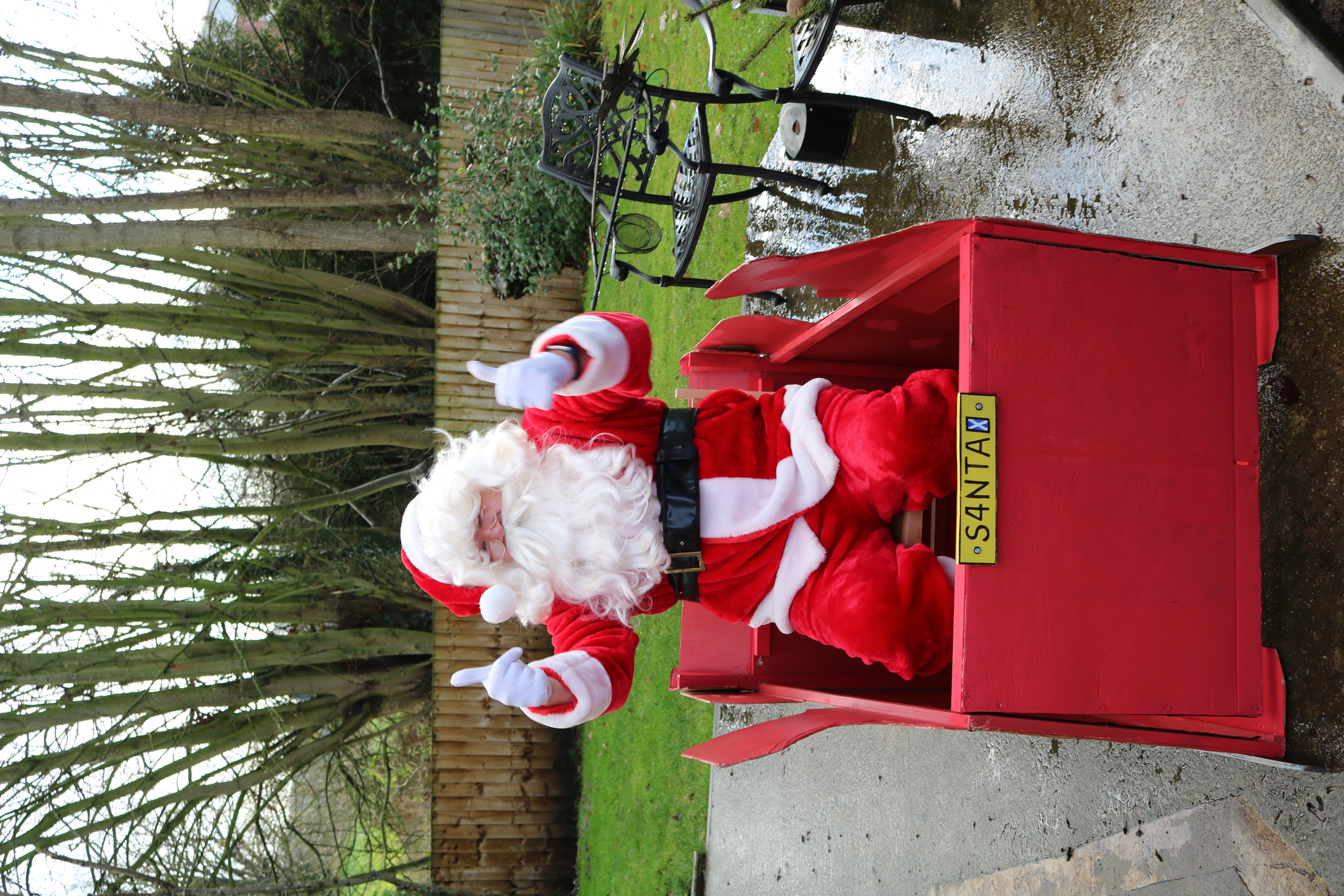 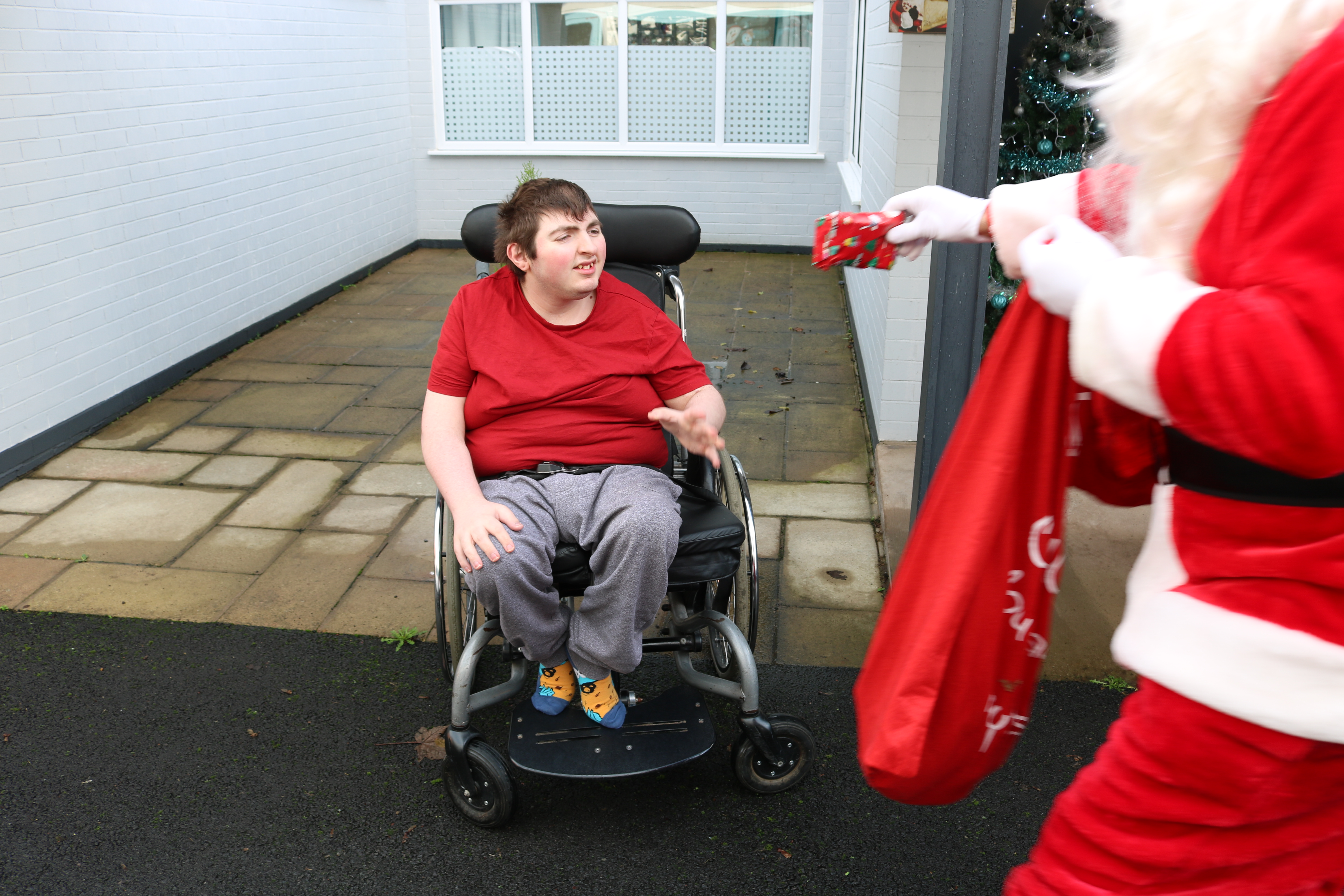 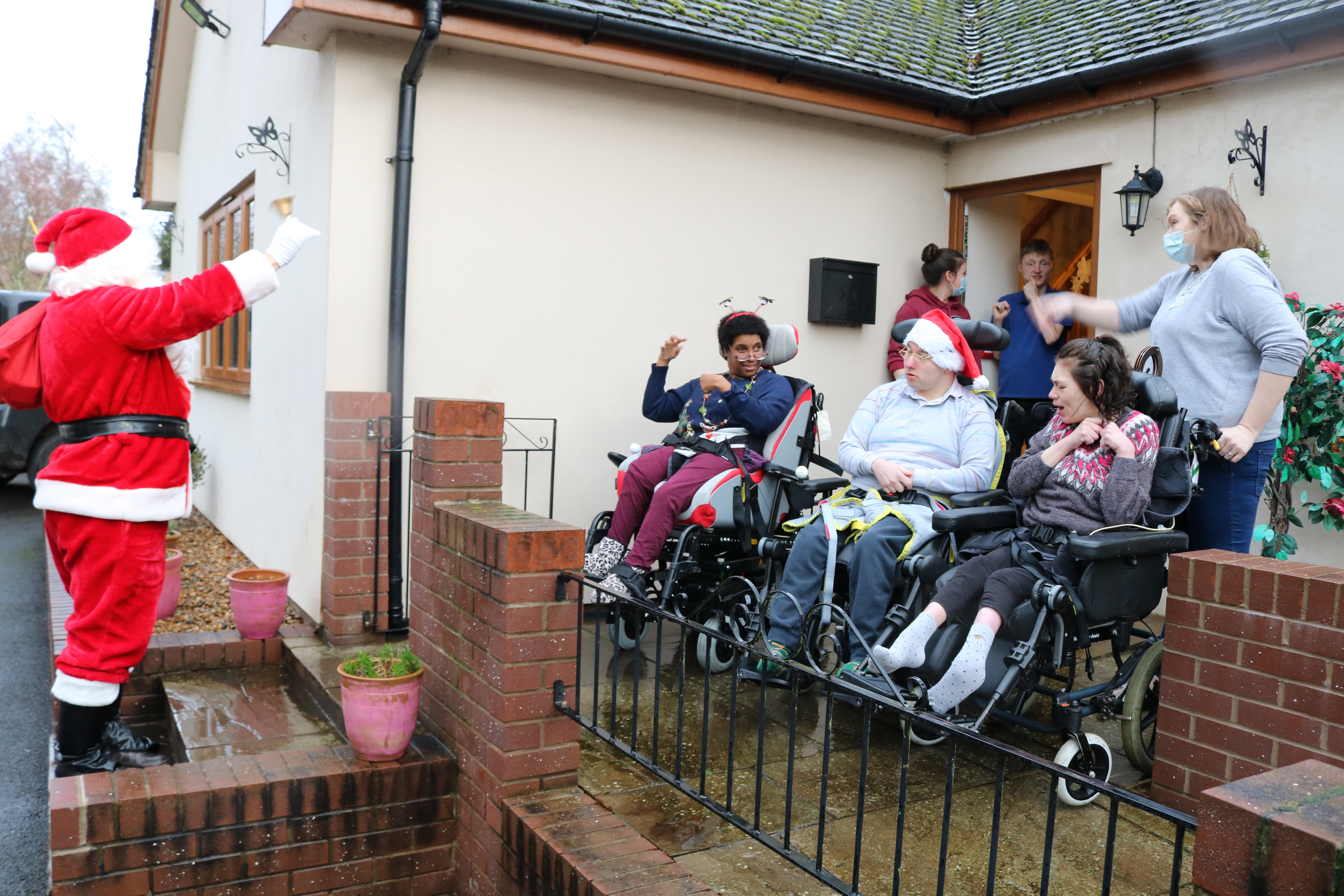 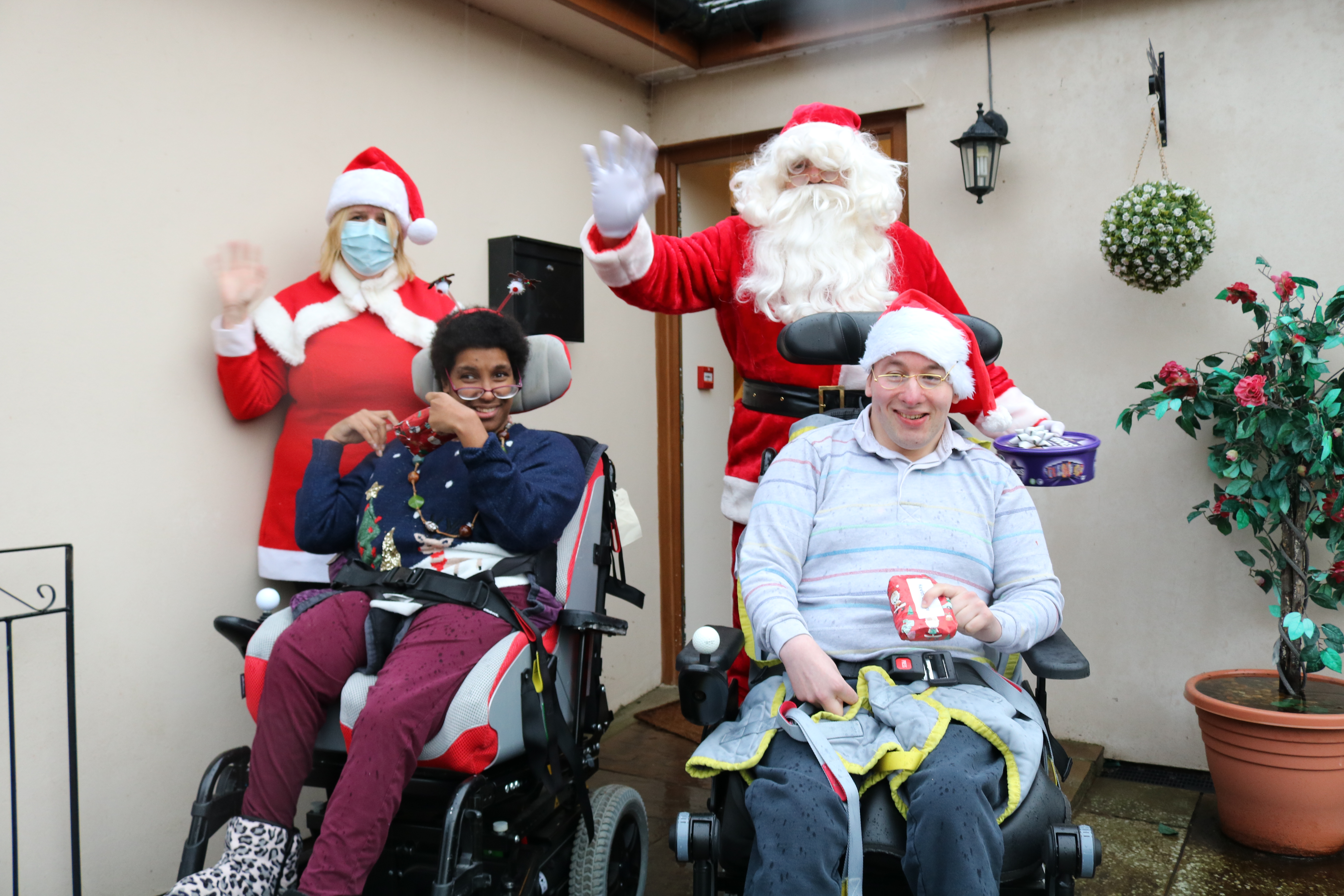 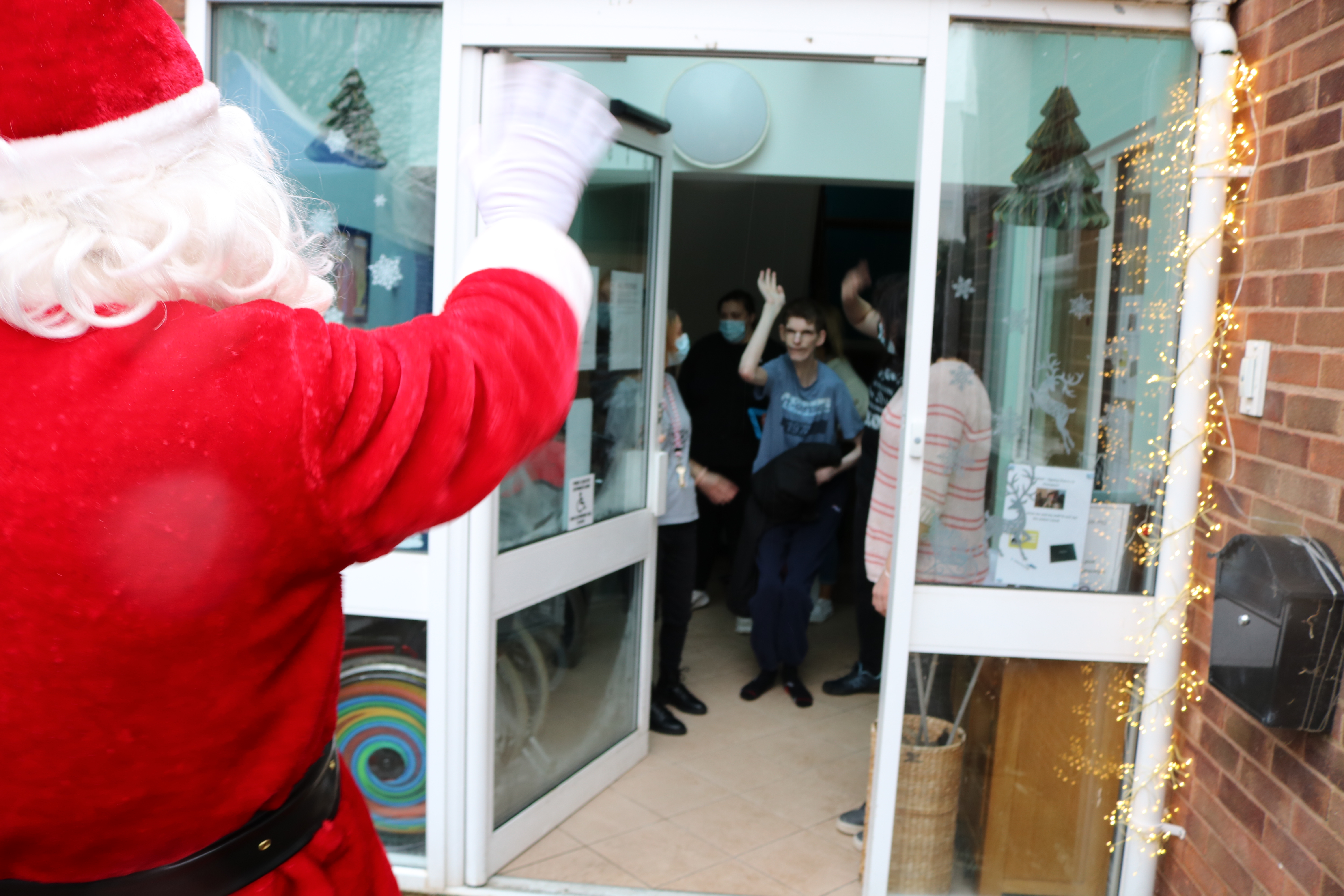 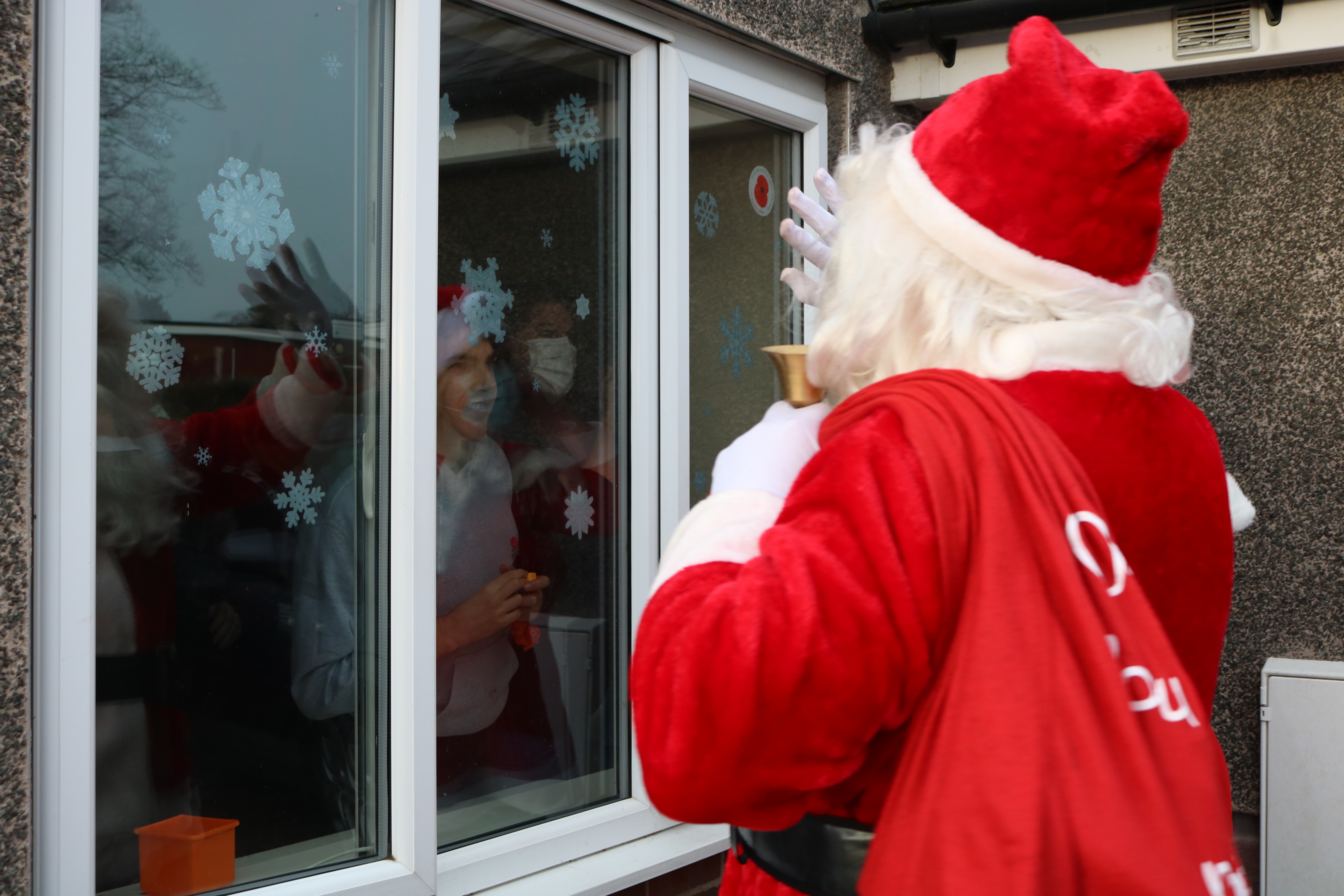 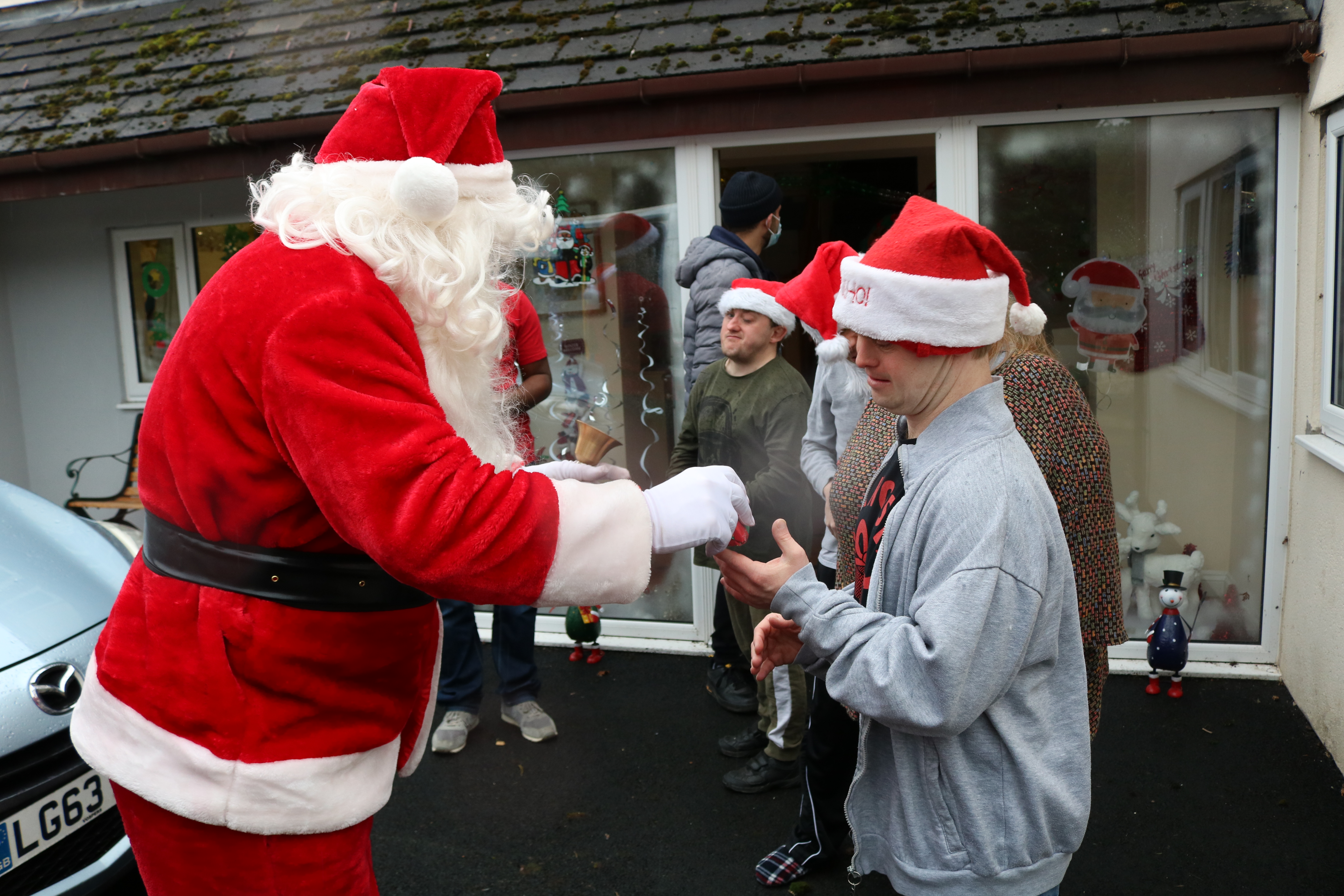 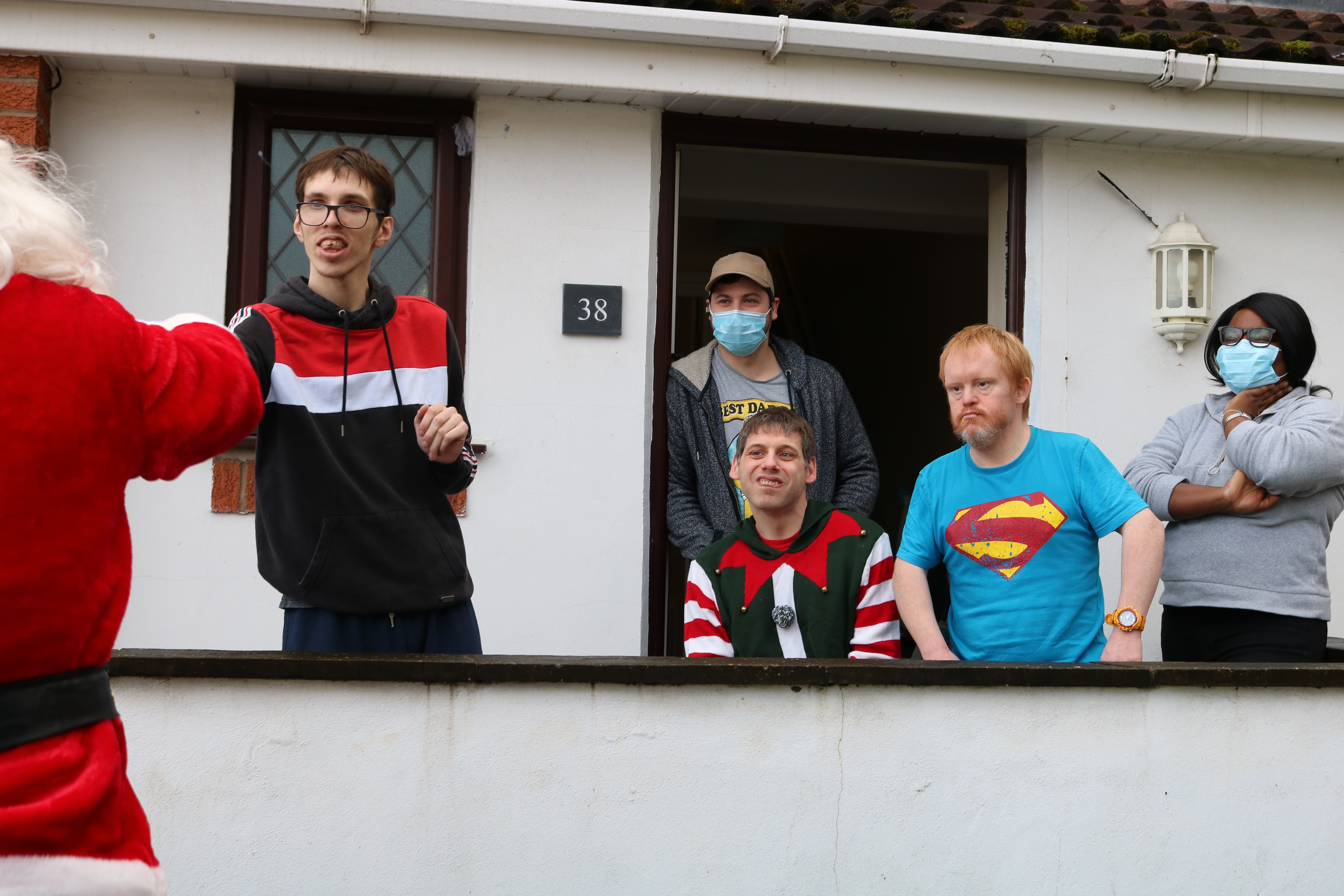 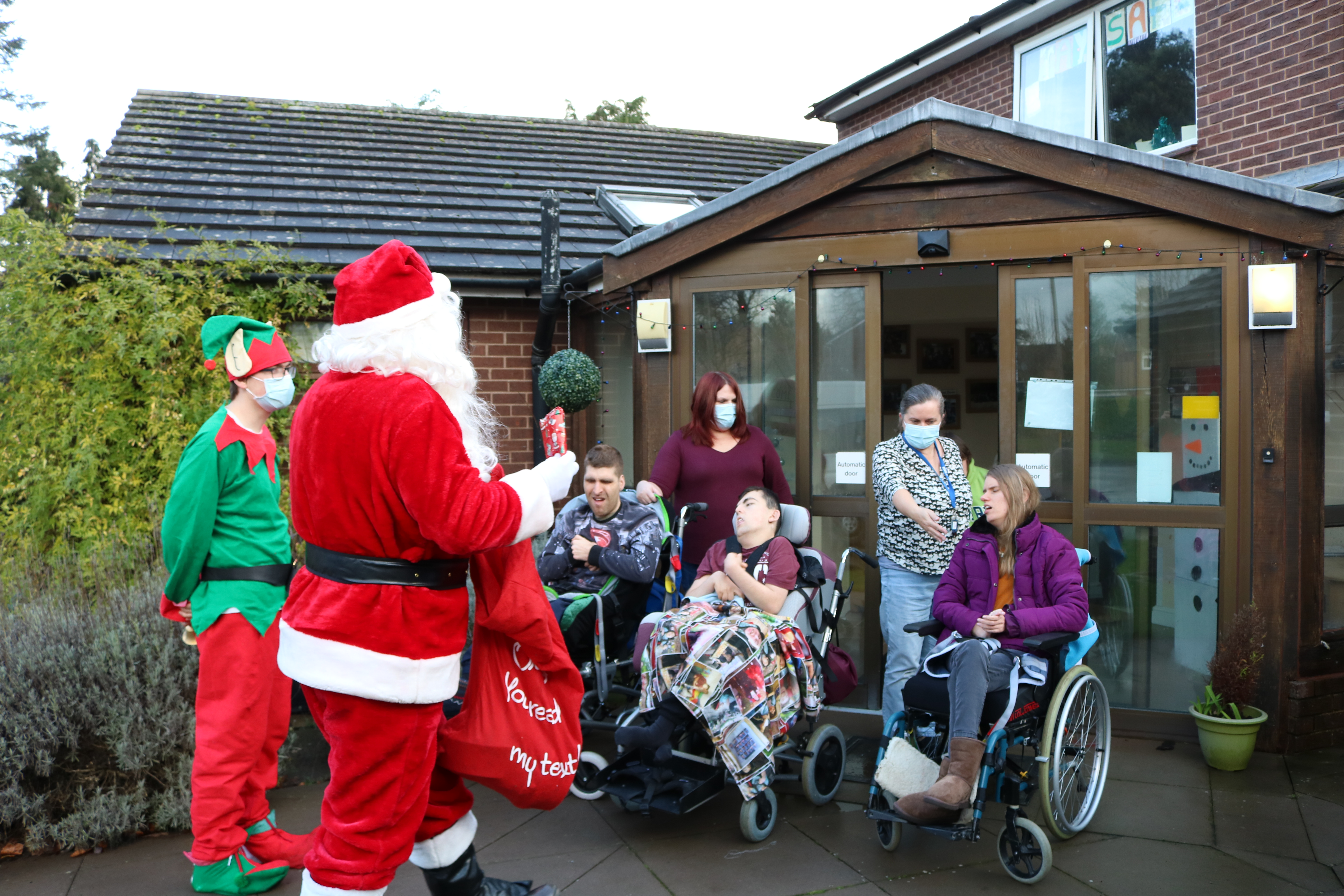 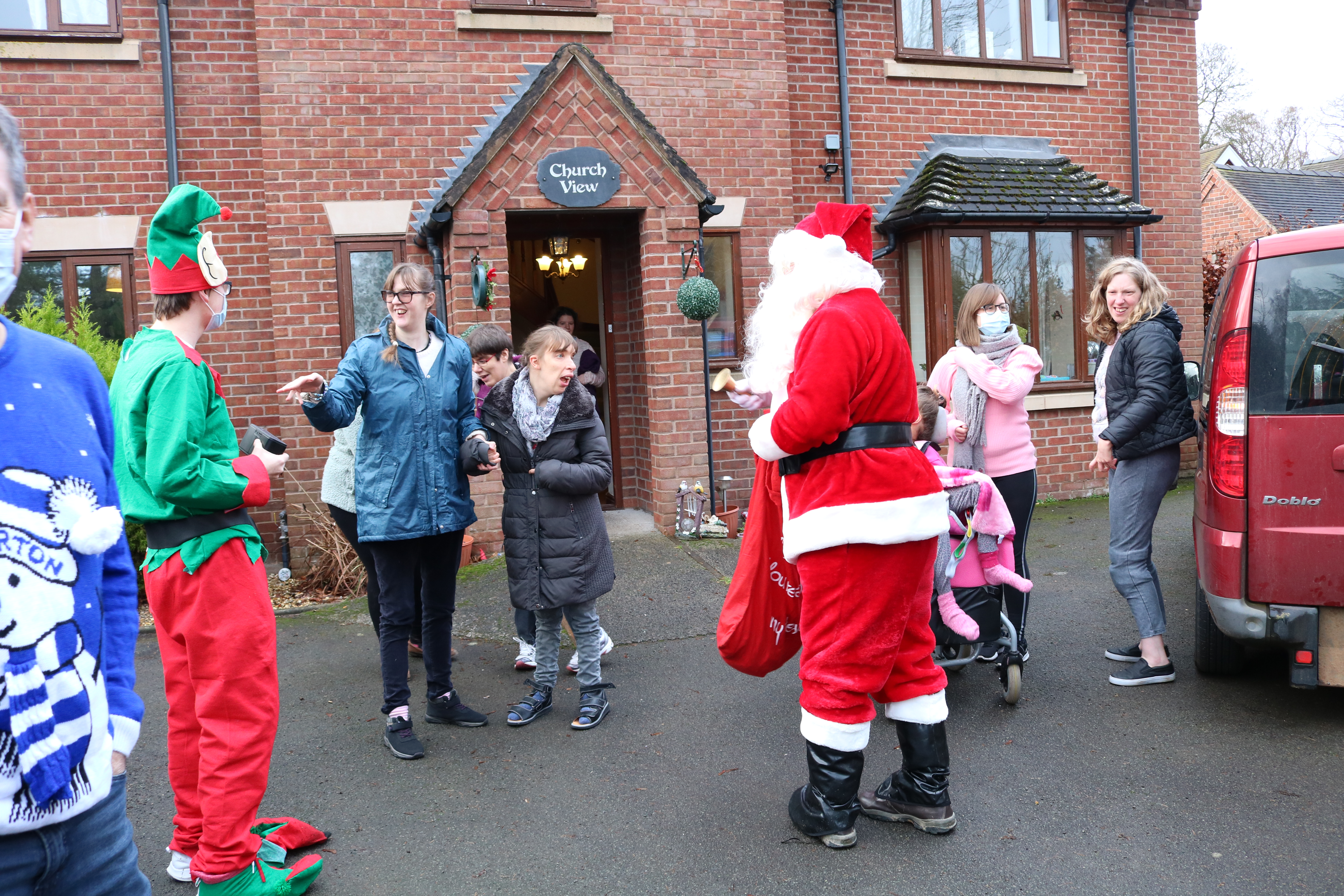 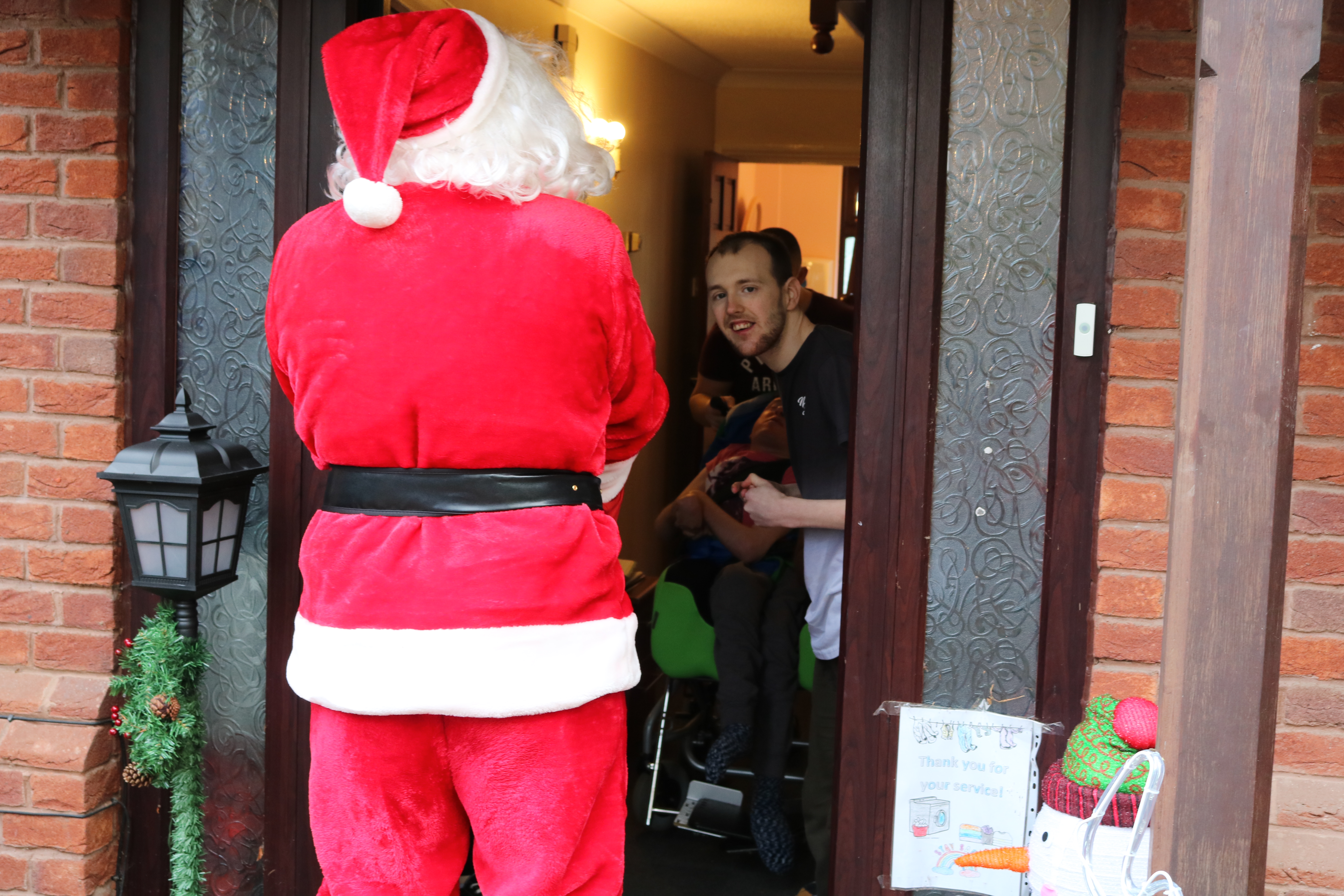 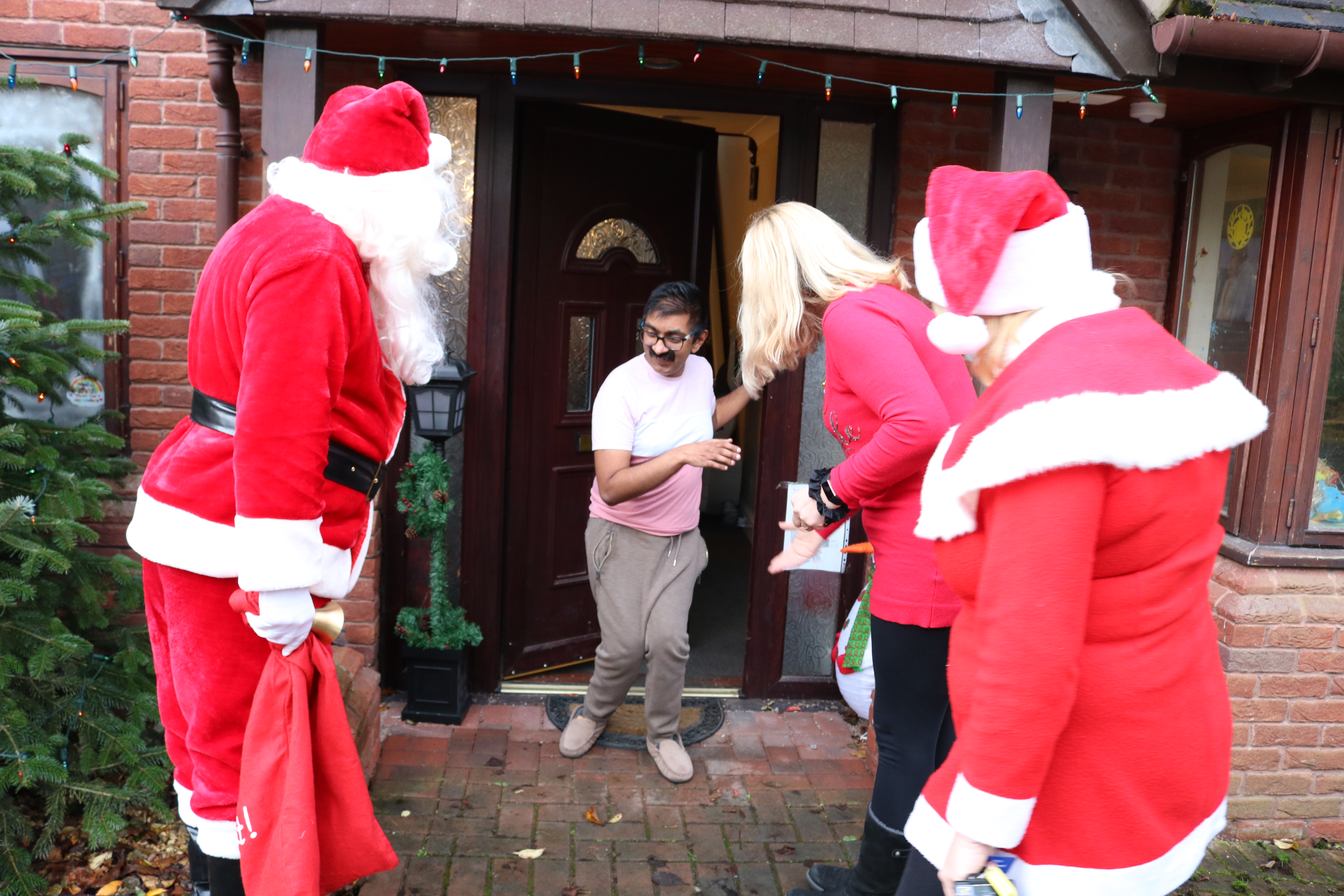 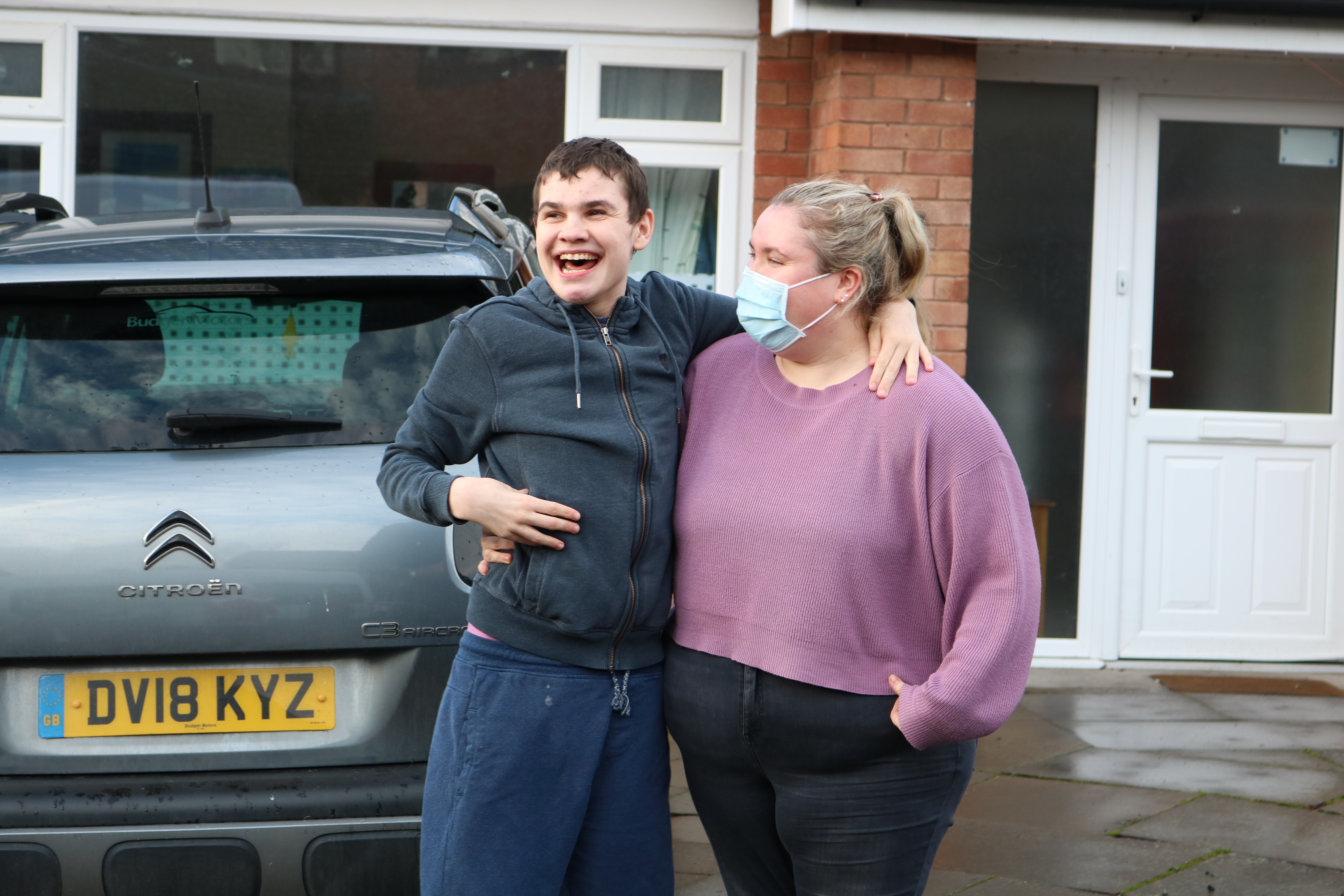 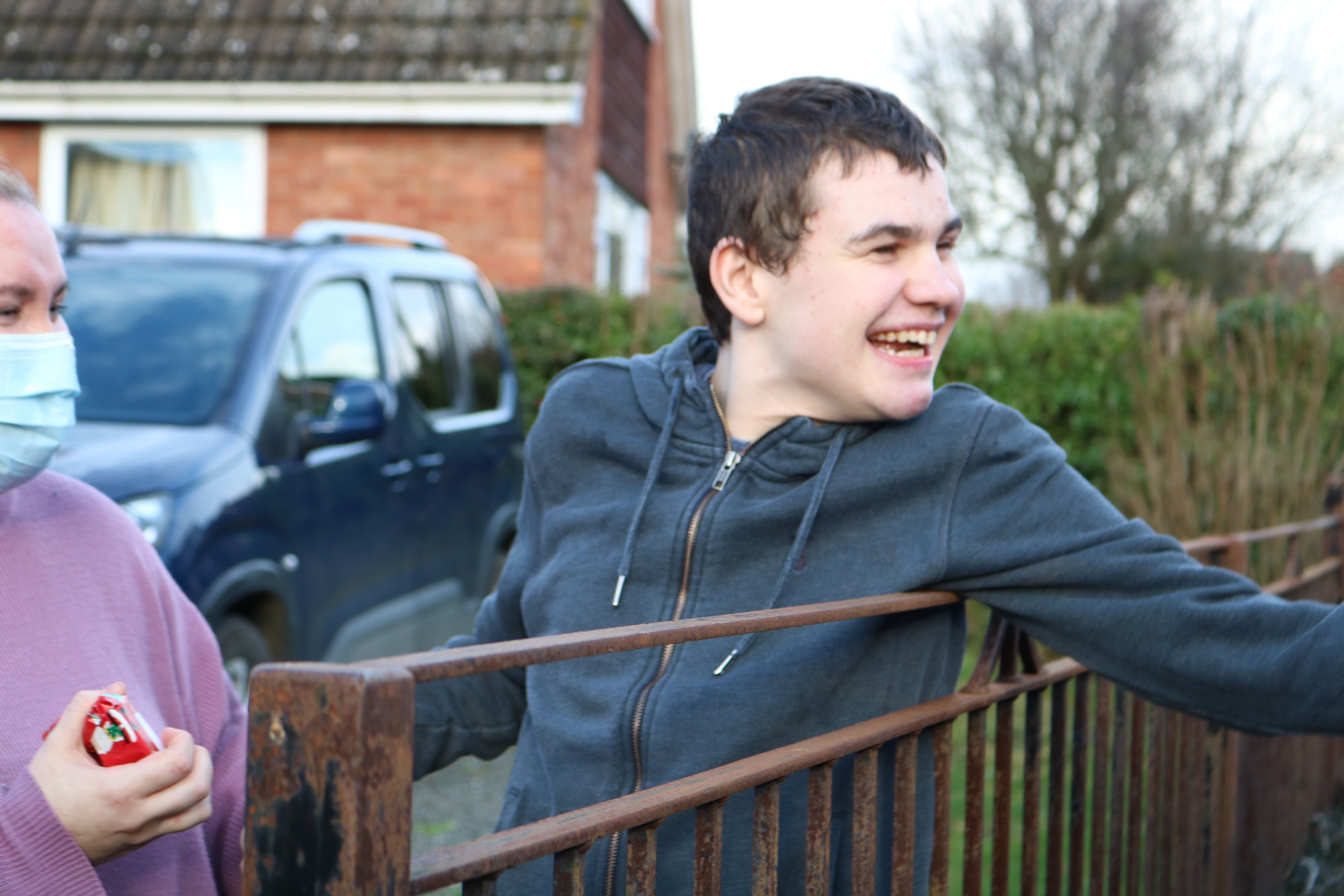 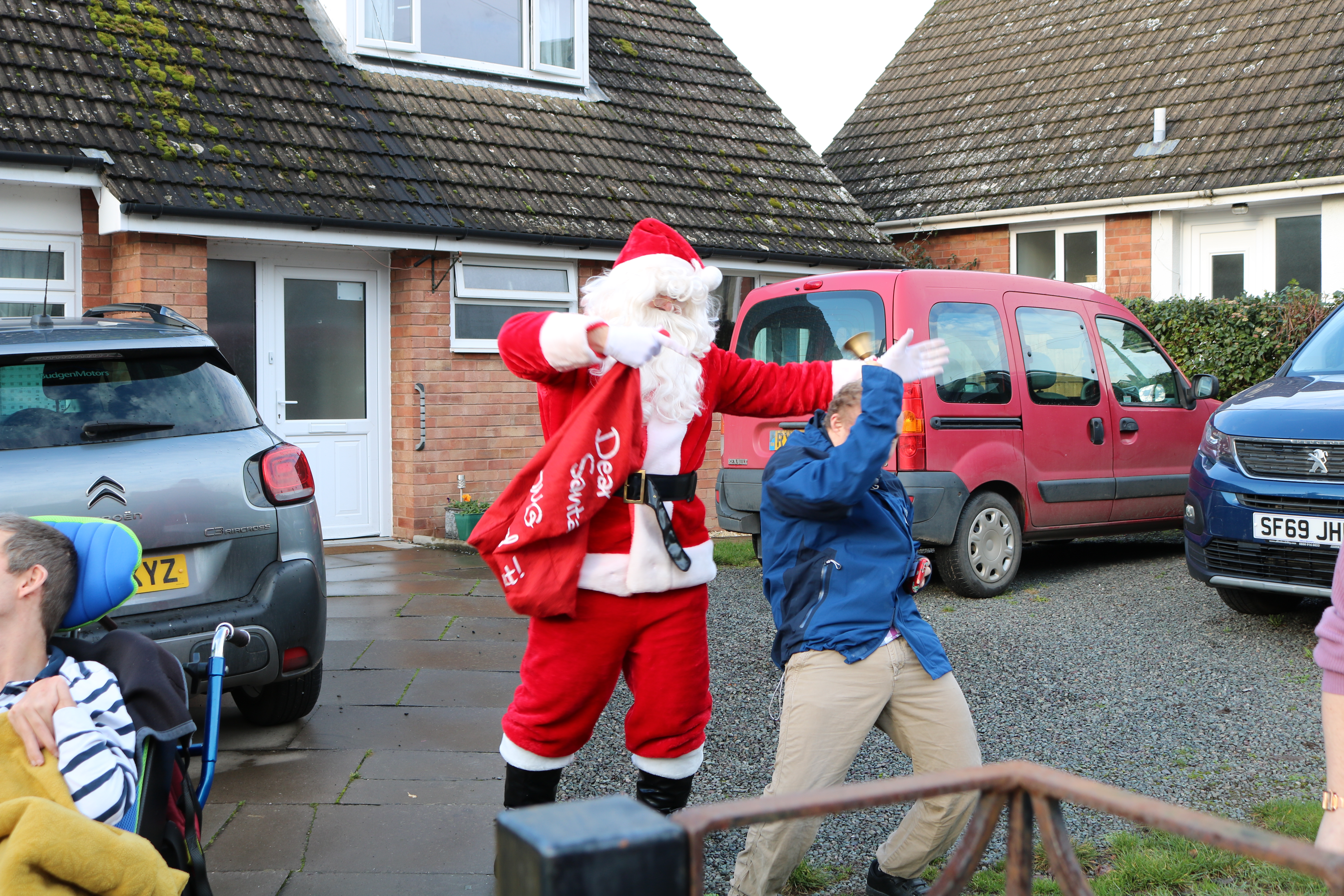 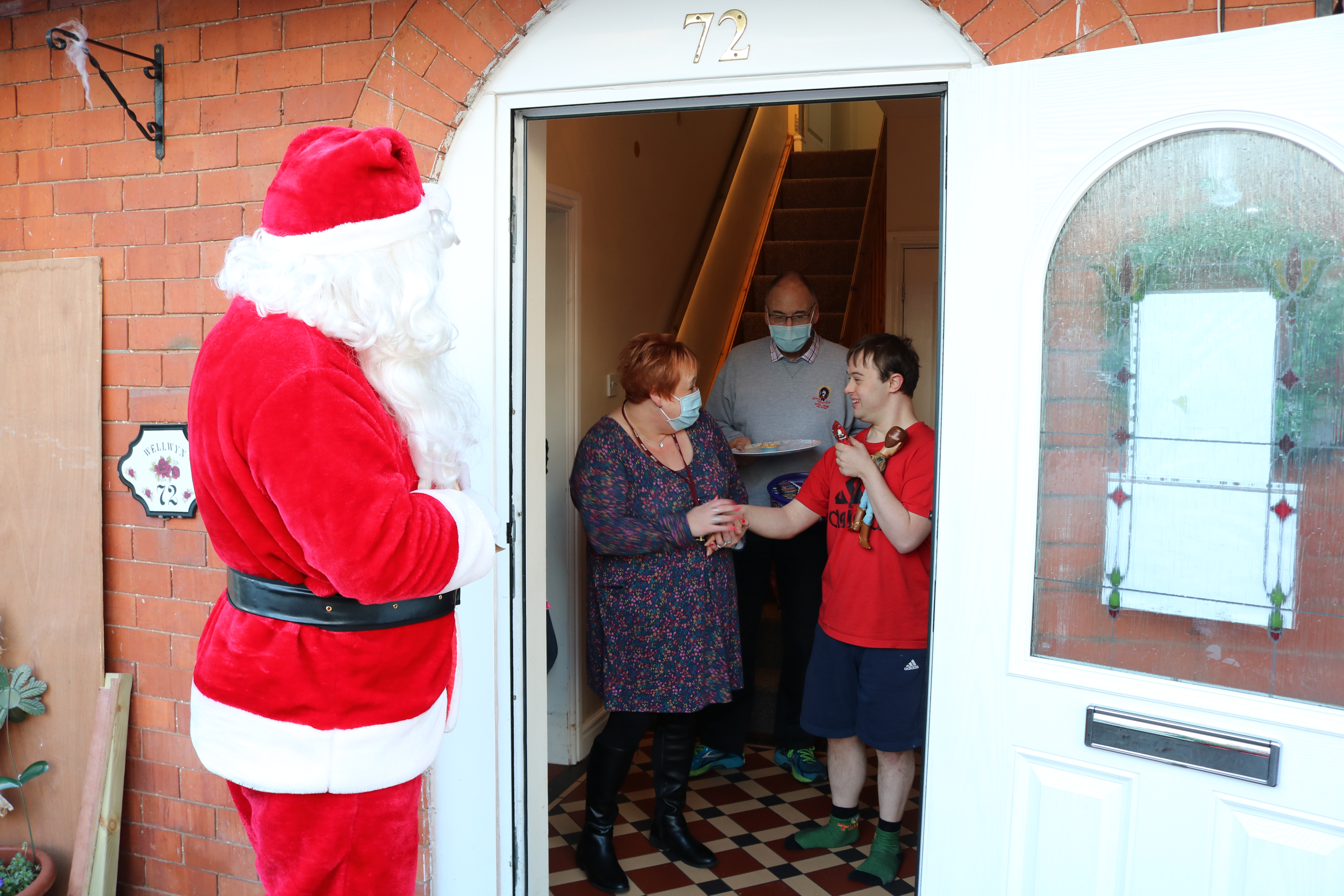