On Thursday 14th October, we held our annual Colleague of the Year and Steve McGill Awards. The ceremony was held at Fitz Village Hall and all 12 finalists were invited to attend a socially distanced afternoon with cake, coffee and tea! Vikki Pryce, Chief Executive, presented the awards, alongside Mike Blakemore, Executive Group Member.

The finalists were shortlisted to 6 per award by CCL’s Executive Group and the winner was chosen by CCL’s Board of Management.

Vikki announced each finalist and Mike read out what the person who nominated them had said. There were some wonderful compliments from the finalist’s colleagues. There were some excellent nominations, but ultimately there could only be one winner of each award. The results and highlights for this year’s internal awards were:

Colleague of the Year Award

“Sarah works hard to make sure that all staff feel supported and never fails to put a smile on your face.”

“Kathryn has been an inspiration, not only to myself, but those around her with her commitment to the learners and colleagues well-being, especially through the last 12 months.”

“Lorna has been ‘all things to all people’ – Tutor, Lead LSA, Supervisor, shoulder to cry on (socially distanced of course).  She has done all this without complaint, kept going and kept motivating her team, making them feel valued and supported.”

“I often think that Maria is the unsung hero of Grafton.  Within the limitations of bubbles, Maria is here, there and everywhere providing reassurance to staff and at times picking up the less glamorous end of things.”

“Owen has supported his manager, taking on work/jobs to support Harley Road’s team and has been an excellent role model. Staff are able to approach him and he is a trusted member of staff.”

“Terry deserves this award because of her on-going commitment to CCL and her everlasting last Rolo – she is one of those people who would give you their last Rolo chocolate.”

“Lauren has such a positive and happy manner, nothing is too much trouble for her and this positivity rubs off on staff and students and you can’t help but smile when Lauren is around (if you could only bottle the magic Lauren has).”

“Ade’s work approach is an example to all staff.  Very proactive in ensuring learners go out to enjoy the fresh air and to do activities that they choose.”

“Hazel always goes that extra mile and is passionate about the guys and making sure they always come first. Hazel has a positive ‘can-do’ approach and will easily change the way she works to accommodate the learners she supports.”

“Ishbel’s work approach to the learners is caring, kind and she always shows puts learners/residents first.”

“Since taking on Jahmarl’s key student, he has really taken pride in his role, ensuring Iain looks his best at all times. He has in his own time been out shopping for Iain to ensure he always looks smart. Jahmarl being so conscious and supportive of how Iain wants to look rubs off on other team members.”

“Jon works with a totally person centred approach. He knows the learners well and adapts his style to suit the learner. Jon is very aware of what the needs of each learner are. He goes out of his way to include, enthuse and stimulate each member of the house in all activities provided.”

A huge well done to all finalists and, of course, the winners, Lauren Kent & Sarah Cobbold. 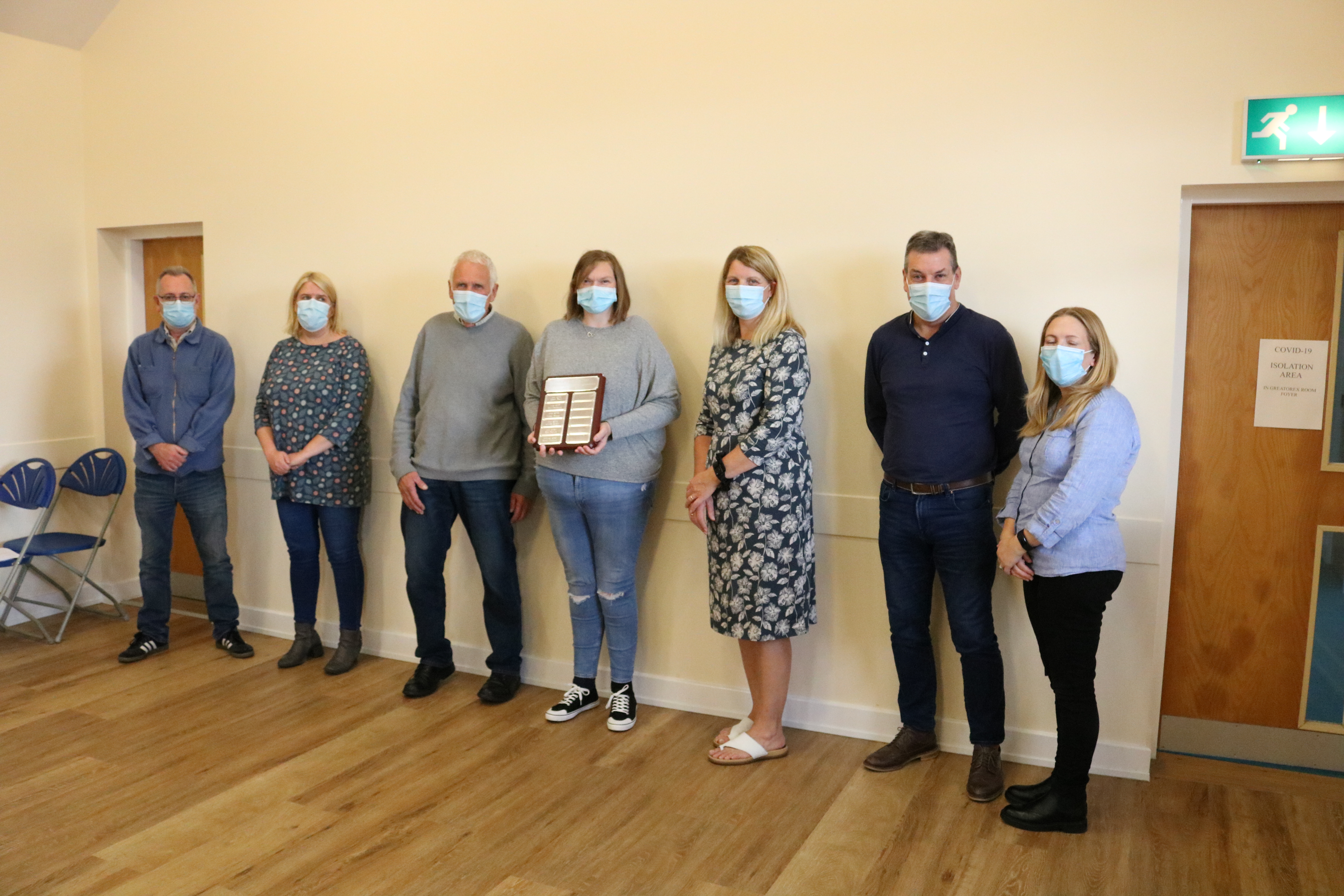 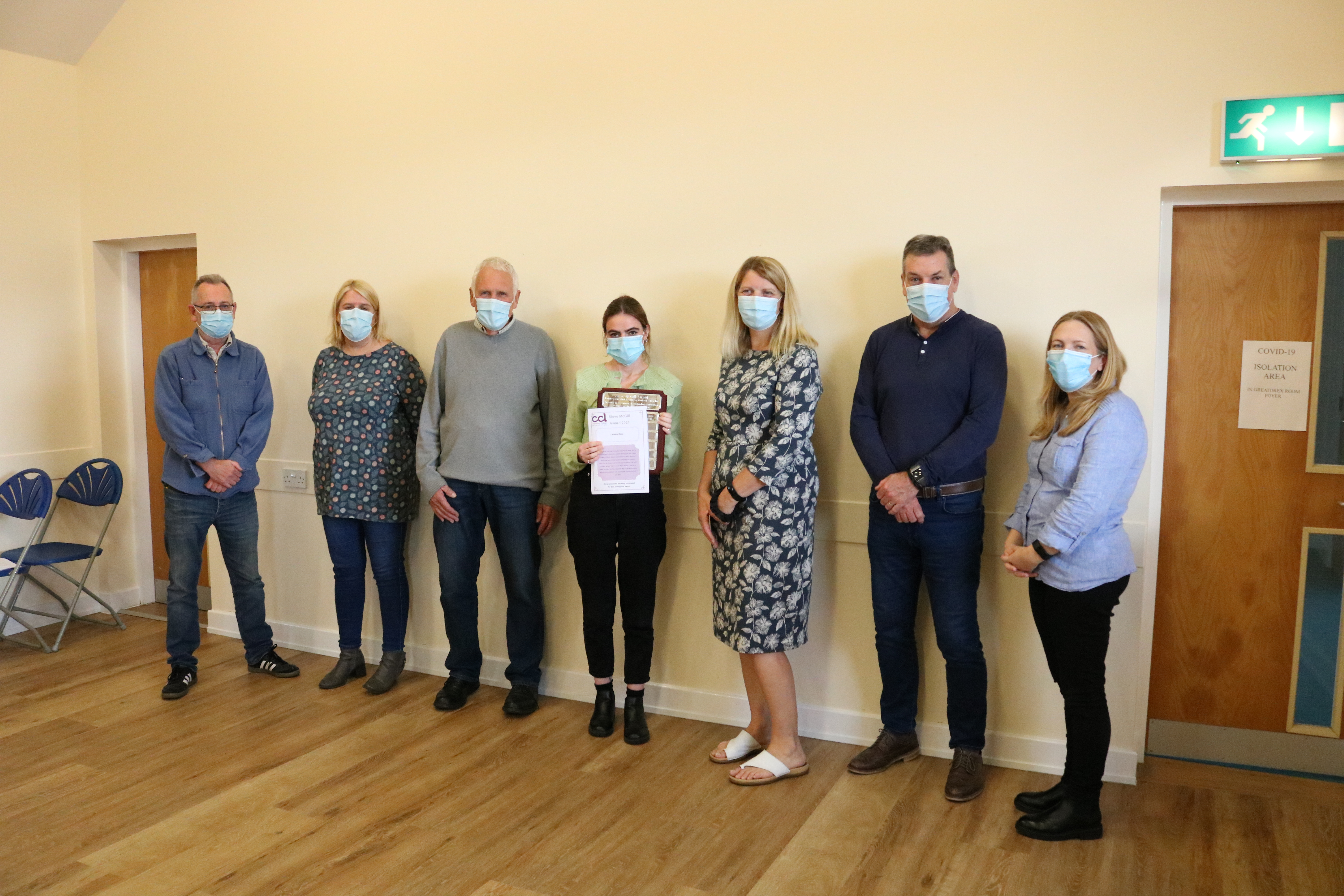